In this study, we examined the value of using SpO2/FiO2 ratios to predict mortality among a mixed population of mechanically ventilated patients. Although individual SpO2/FiO2 ratios are ubiquitously available and frequently assessed, they were not consistently correlated with PaO2/FiO2 ratios, which were substantially less available or even unavailable in a sizable proportion of ventilated patients. We thus developed a longitudinal measure of oxygenation (SF-TAR) that is based on the percentage of time that patients exhibited severe hypoxemia (SpO2/FiO2 ratio < 150), and we tested its utility for identifying patients at increased risk of death. In 3 independent datasets, we found that the SF-TAR during the first 24 hours of ventilation was significantly associated with hospital mortality and that the SF-TAR could discriminate between survivors and nonsurvivors at least as well as the current ABG-based gold standard for quantifying severity and prognostication in AHRF.

This study has several implications for diagnosis and prognostication in patients with AHRF, including those 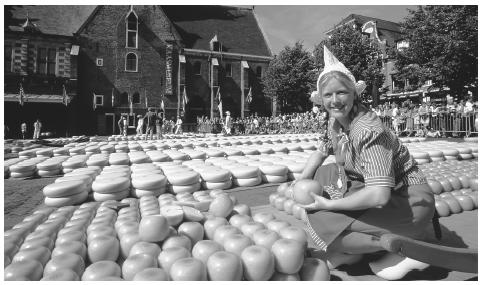 with and without ARDS. Recent studies have shown that clinician recognition of ARDS remains poor, with several barriers that hamper both diagnosis and classification of severity. 6,31,32 Lack of standardized timing and frequency of ABG sampling may be a contributory factor. 33,34 Additionally, initiatives to reduce unnecessary testing in the ICU may further decrease the availability of ABG-derived PaO2/FiO2 values. 35-38 In contrast to ABGs, the SpO2 values are ubiquitously available, can be frequently or continuously measured, and are free of risk. Thus, our data suggest that use of SpO2/FiO2 ratios, either as single worst values or when used in a longitudinal SF-TAR approach, should play a central role in improving the recognition of disease severity and prognostication of mortality in mechanically ventilated patients, with and without ARDS, particularly when SpO2 is less than or equal to 96%, when estimates of hypoxemia by SpO2/FiO2 are more accurate. 39