Matthews is an openly gay, cisgender man and Poyner and Kjellgren are straight cisgendered men

Matthews is an openly gay, cisgender man and Poyner and Kjellgren are straight cisgendered men

In presenting our evidence below, we suggest that for LGBT + ontological security, comfort and a sense of worth is deeply entwined with being at ease in a heteronormative world. As a result, we agree with Prendergast et al that when we are ‘Putting their [LGBT + homeless people’s] sexuality back into the picture…although over time it has played a significant role in their homelessness crisis, it may also enable new forms of inclusion‘ (Prendergast et al., 2001 , p. 65).

As this research is taking a queer perspective, it is important to explain the positionality of the authors. We note this because it led to the research and the interpretation of the data as presented here 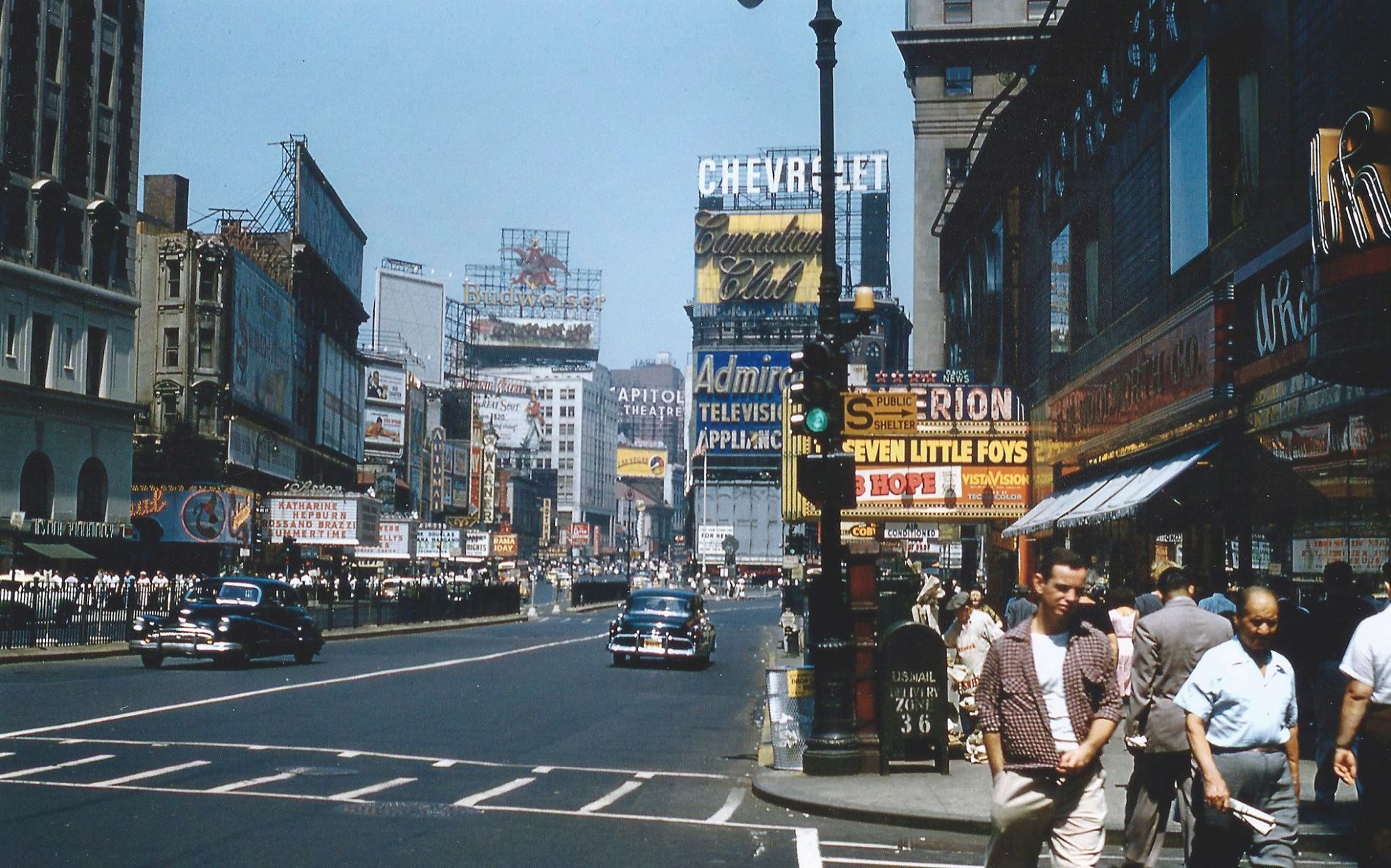 . Firstly, it led to Matthews wishing to carry out the research, building on previous research on LGB housing (Matthews & Besemer, 2015 ). Secondly, the sexual diversity in the research team meant the data was interpreted from gay and straight perspectives leading to key insights. In reading many of the incidents in the participants’ narratives, Matthews was not entirely surprised – these were just part of being queer in a heteronormative society, whereas Poyner could see these for the shocking incidents of exclusion they were. Conversely, Poyner overlooked some themes that were just normal for all people that were highlighted by Matthews.

Under the agreed ethics protocol the researcher was not allowed to initiate conversations with users of the service, and was explicitly not using the service for dating

Research with homeless people is challenging, as participants are vulnerable and difficult to reach. For this research, a broad opportunistic approach to participant recruitment was used. Homelessness and LGBT + organisations were contacted initially. This recruited some participants, but gatekeepers suggested that many people accessing the services of LGBT + organisations did not perceive of their experiences as homelessness; and vice versa homelessness services did not routinely collect data on the sexual and gender identity of service users, or were reticent to breach confidentiality. Some participants were recruited through a flyer posted on Twitter and Facebook. Finally, Matthews created a profile on the gay male dating app Grindr stating that he was looking for young LGBT + people who had recently been homeless (Burrell et al., 2012 ; Matthews, 2017 ). In these methods, the research team used terminology such as ‘been homeless, or had to stay with a friend because you had no choice’, to ensure inclusion.

The original intention had been to access young people (18-25) with recent experiences of homelessness; due to challenges in participant recruitment, we broadened the scope to all people who identified as LGBT + and had experience of homelessness. In total, 20 people with varying experiences of housing insecurity were interviewed, 10 of whom directly replied to requests for participants who had experienced homelessness. While an opportunistic approach to recruitment did not allow us to structure our sample, it may have allowed us to access a hidden homeless population that may have been missed in previous studies that mainly relied on homeless support organisations as gatekeepers (Ecker, 2016 ). An example of this would be the transgender participants who had experienced familial rejection and subsequent homelessness, but had been in their homes for an extended period, and did not identify themselves as homeless. However, the approach still required people to self-identify as LGBT + and/or as homeless.

Following previous methodologies for interviewing people who had experienced homelessness, the opening questions in the interviews invited participants to narrate the story of how they came to be living where they live now. This allowed their ‘homelessness to be explored as a “life process” within which people actively re-tell and evaluate their history’ (Kunnen and , p. 70). Through this, some participants with other housing insecurities who had agreed to participate in the research for this reason were also found to have had experiences of homelessness.